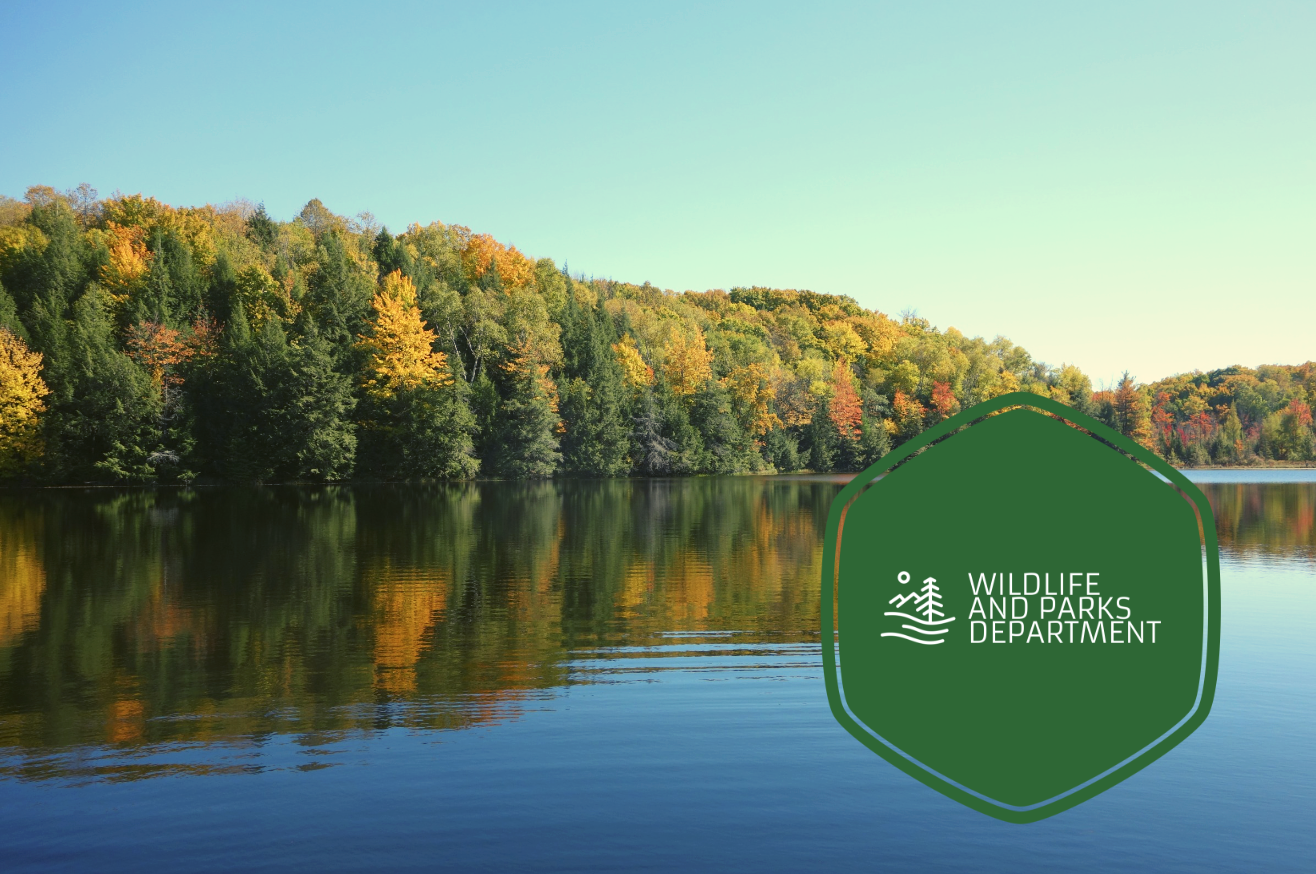 The Division of Fisheries Management (DFM) is responsible for the management of the state's lakes, rivers, and streams.  In order to control an invasive population of carp harming a fragile ecosystem, nets were utilized to capture and remove fish from a small lake. Some of the carp population, which schooled together, were tagged with passive integrated transponders (PIT) tags.  Sensors on the nets captured pings from these PIT tags when a carp was in the net, sending it to a cloud database.  Through repetitive, time consuming analysis, Fisheries staff monitored the nets to determine if they should be pulled or not, during which time they could not execute other mission critical initiatives.

An architecture and business process review performed by Rappid exposed critical missing integrations that had never been highlighted before. These missing links paved the way to a passive monitoring solution enabling the DFM to increase efficiency and reduce project man hours. Walking through the day in the life of a biologist, we learned that the cloud hosted database was only accessible via a web interface.  This data was downloaded to a CSV and additional DFM staff.  Rappid proposed a REST API connection that could be used to passively analyze data in the cloud and make an informed decision, with supporting evidence, on whether to pull nets or not.  Working with the database hosting provider, Rappid helped the DFM securely connect, removing this time consuming hurdle to data interpretation, thereby improving staff efficiencies immensely.

After further listening to the Fisheries biologists, Rappid also came to understand that the timeliness of the data was critically important, and that data needed to reach staff deployed in the field away from their computers.  For this reason, an SMS messaging solution was proposed.  A relevant and timely notification that contained the same data as the current manual analysis was the best solution. This allowed biologists to be freed from their computers but still enabled them to make timely, informed decisions.

A web based, configurable workflow solution was moved into production in three days.  Biologists checked the data against downloaded raw data to ensure analysis was being performed correctly.  Within one week biologists were receiving notifications anytime the configured thresholds were exceeded.  These notifications turned into action and invasive carp were removed from the lake in a timely, cost effective manner while other project work was not sacrificed.

With one Rappid solution engineer and a single biologist working together, the DFM moved their workflow solution into production in less than one week after obtaining API access.  The automated, hourly analysis and notification system saved an estimated eighty hours of manual analysis that was previously performed daily and freed biologists to perform mission critical initiatives and interface with the public in the field.